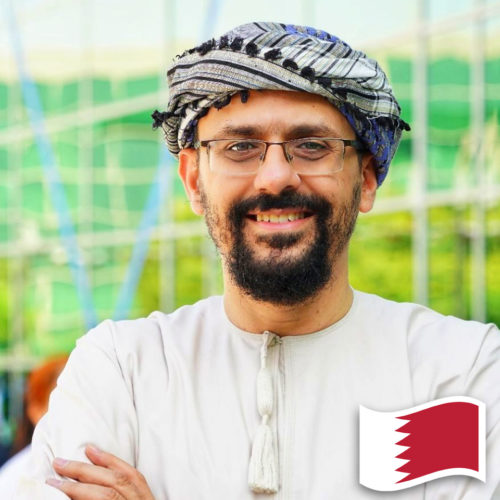 Dr. Kareem Darwish is a principal scientist and the acting research director of the Arabic Language Technologies group (ALT) at the Qatar Computing Research Institute (QCRI) with interest in information retrieval, digital libraries, and natural language processing. Kareem Darwish worked as a researcher at the Cairo Microsoft Innovation Lab and the IBM Human Language Technologies group in Cairo. He also taught at the German University in Cairo and Cairo University.
His research on natural language processing has led to state-of-the-art tools for Arabic processing that perform several tasks such as part-of-speech tagging, named entity recognition, automatic diacritic recovery, sentiment analysis, and parsing. His work on social computing focused on predictive stance detection to predict how users feel about an issue now or perhaps in the future, and on detecting malicious behavior on social media platform, particularly propaganda accounts. His innovative work on social computing has received much media coverage from international news outlets such as CNN, Newsweek, Washington Post, the Mirror, and many others.
Aside from the many research papers that he authored, he also authored books in both English and Arabic on a variety of subjects including Arabic processing, politics, and social psychology.

All Sessions by Kareem Darwish